Founded in 1982, Hermann Majert GmbH & Co. KG has been at the forefront of light-emitting diode (LED) technology since the early 1990s. The original Chiplite LED system was developed in 1999. Majert has resolutely continued developing the system and turned it into a brand name. Over 40 million LED modules have been sold and supply contracts with numerous companies throughout Europe are evidence of both the market success and the great reputation the Chiplite brand enjoys amongst the LED community throughout the world. 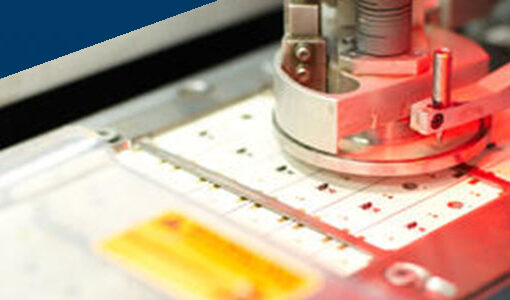 EVERYTHING ACCORDING TO PLAN Do you need an LED system for some lettering or for another acrylic lighting element? All we need […]

OPTIMUM ILLUMINATION FROM A TO Z Originally, Chiplite was the name given to an LED system specially developed for illuminated advertising and […] 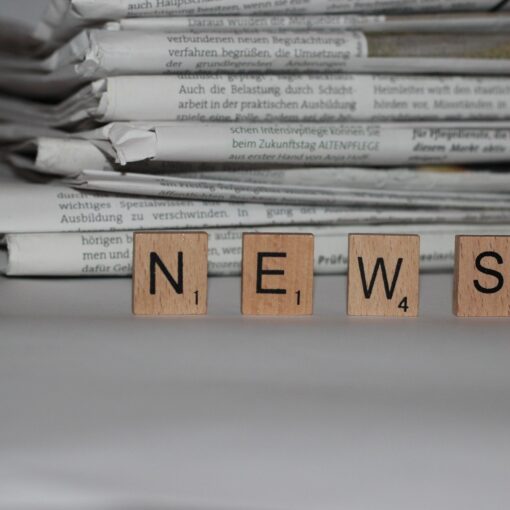 Welcome to our new site. We look forward to our visit. Here you will find all information about our Chiplite LED modules. […]